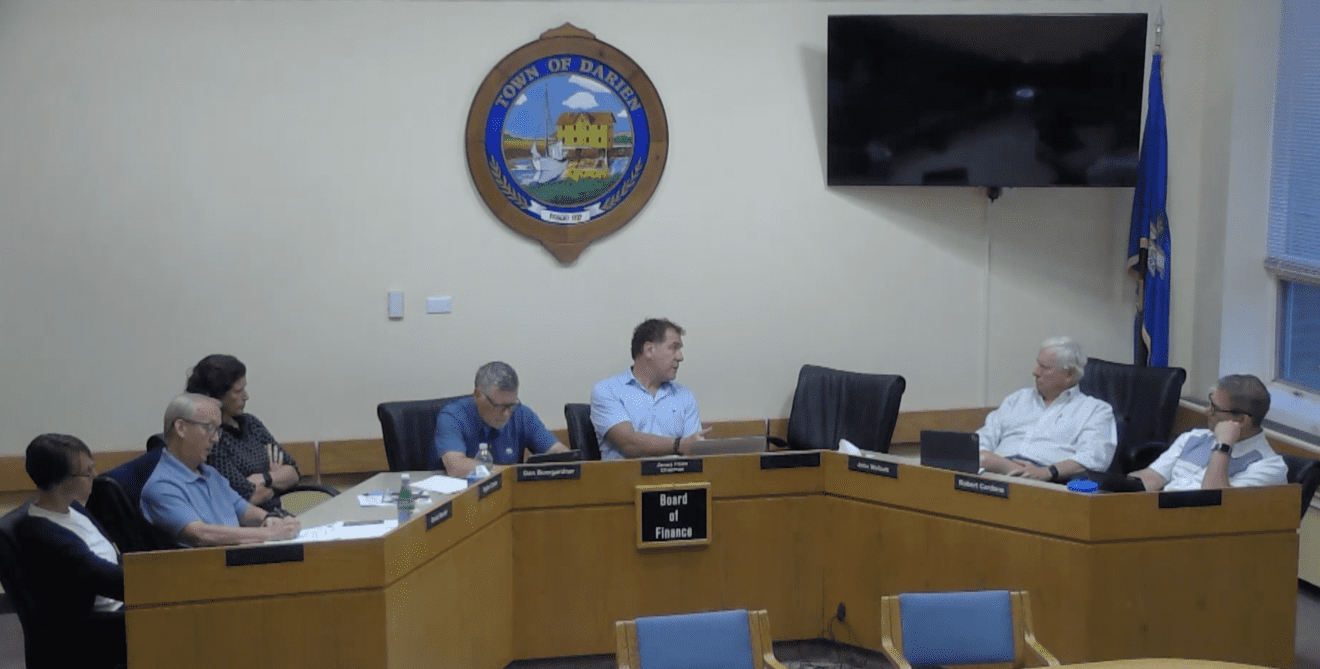 DARIEN — City officials aren’t telling the public why they asked for a seven-month extension before finalizing the $103 million purchase of Great Island, except to say that environmental, access and of easement require additional due diligence.

It’s a concern for Finance Council member David Martin, who asked in a meeting on Tuesday evening whether the extension meant there were undisclosed issues when the city signed the purchase agreement. and sale.

“This extension period is quite long, relatively, so it seems that there is something serious that has recently been discovered or something that existed before that we did not take into account appropriately at the time of the release. purchase at the time of signing the contract”, says Martine.

Martin said the extensive due diligence raised concerns about other possible issues that might warrant an investigation and asked that the board receive a briefing on the cause.

Board chairman James Palen said he did not believe any new issues had arisen.

“I think it was just the ones they had started investigating that just needed more time,” Palen said.

Board member John Wolcott asked how first manager Monica McNally would explain the reason for the extension.

“Would Monica say that the total cost of acquisition hasn’t increased? It’s just the time it takes to complete the same scope of work that was originally envisioned?” he said.

Palen said the cost of the acquisition cannot change from the amount approved by the RTM.

City administrator Kate Buch told council that the cost to the city was not the issue of the extension and that she would ask McNally to brief council on due diligence details when an executive session.

Palen said the seven-month extension was not a requirement and the due diligence could be completed sooner than the new March 6 deadline.

He said that from a funding perspective, the 30-day window between the end of the due diligence period and closing had been increased to 45 days to allow more time for bond sales.

“That will give us a few extra weeks to be able to deal with any kind of hiccups or market lags or whatever,” Palen said.

He said rates, compared to late June when the RTM approved the purchase, had moved slightly in favor of the city.

“The market seems to be cooperating and rates have generally been kind of on a slow decline, with most thinking the Fed will be doing some sort of cut in the first or second quarter of next year. So I think, you know, until ‘Now things are moving in our favour,’ he said.

In other matters, the board approved a transfer of $27,493 to the Breeder’s professional services account to cover due diligence expenses paid prior to Great Island’s credit approval.

“Unfortunately, we had to start work on phase two before this credit was finalized and approved by RTM, so we cannot pay the costs on this credit,” she said.

Buch said the request was to transfer funds from positive balances in the administration’s FY22 budget from a part-time position that was not filled until mid-year. year, the retirement of the former director of human resources who was only replaced at the start. exercise, and the fact that McNally is not traveling as much as planned.

Palen asked if, in theory, the city would get $27,493 less from paying those expenses now — if the costs don’t change.

Buch said it was possible “if everything else stays the same.”

Wolcott asked about the complications of tracking costs associated with purchasing the island.

“[In] by moving these costs from one bucket to another, do you in theory lose control of the costs that are all accrued to acquire Great Island? ” He asked.

Buch said the costs went into an account for Great Island and it was possible for CFO Jennifer Charneski’s staff to report on each cost.

“You know there may be two different funds, but that’s not a problem for [account for our] silver. It’s in the general fund, but it’s entirely possible for us to account for and report on it,” Buch said.

The board unanimously approved the transfer of funds.

The August 16 meeting of the Darien Board of Finance can be streamed via Darien TV79 here.

Unleaded Juice: The FDA’s Challenge to Continuous Improvement and Compliance…

Beyond the climate: a closer look at environmental proposals | Orrick, Herrington…