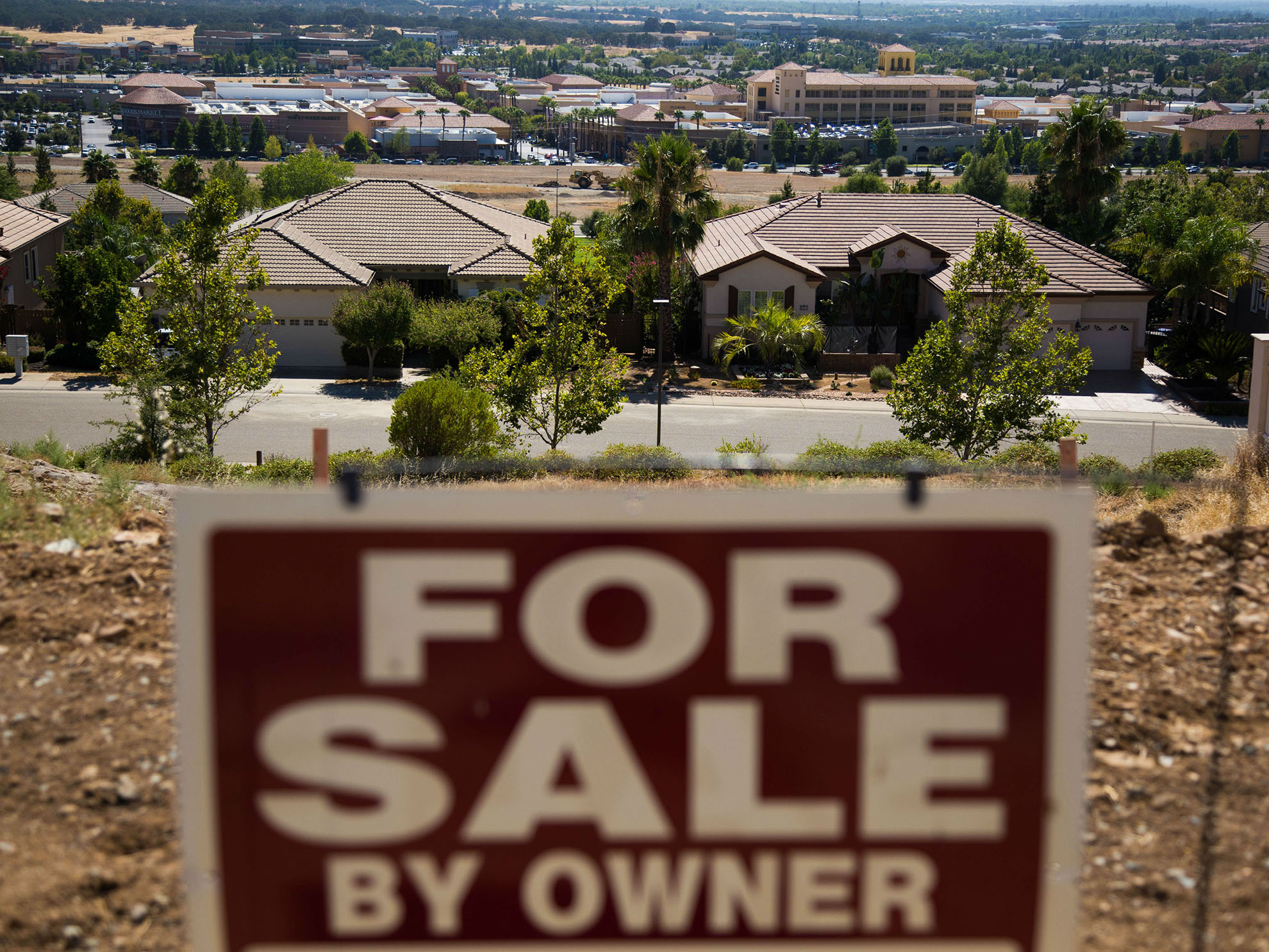 Nearly nine in ten black residents are concerned about the cost of housing in the Sacramento area, higher than any other racial or ethnic group, according to a survey released this week.

In partnership with CapRadio, Valley Vision carried out its annual habitability survey, published this week and which takes the pulse of the well-being of the region. He interviewed about 3,000 people from six counties: Sacramento, Yolo, El Dorado, Placer, Yuba and Sutter.

The poll found high levels of concern about housing costs among all racial and ethnic groups, with two in three people saying they were worried.

The findings come as the median price of a home in Sacramento hit $482,000 in August, slightly lower than this spring but still an increase of about $150,000 from 2019, according to Real Estate. website Redfin.

Meanwhile, rents have also risen dramatically, with the median rent reaching $2,748 in August, up 8.1% from the same period a year earlier.

Policy experts said they weren’t surprised that black residents were most concerned about housing costs, given the damage caused by institutional racism and discriminatory practices, some of which persist today.

“Given the history of the United States,” Cofer said, “from the days of slavery to Jim Crow to the ongoing political implications that continue even after overtly racist policies are repealed, it is not surprising that our black population struggles more and worries more so about an issue that affects the entire region.

The Valley Vision poll, conducted in partnership with the Sacramento State Institute for Social Research, asked respondents to choose four issues the Sacramento area is most concerned about, out of 10 options. Choices included cost of housing, cost of health care, low wages relative to cost of living, lack of opportunity, homelessness, environmental threats such as wildfires and drought, division and mistrust between people from different political parties, traffic jams, crime and the quality of education.

The main concern, taking into account responses from all respondents, regardless of race or ethnicity, was homelessness at 68.8%, followed by the cost of housing at 68%.

At 86%, the share of black respondents who mentioned housing costs as a concern was higher at the overall level and than any other individual group, according to the survey.

Among other racial and ethnic groups, 74.5% of Asian Americans and Pacific Islanders, 74% of Latinos, and 62.7% of white respondents cited the cost of housing as a concern.

Black residents are more likely to have trouble paying for housing

In a related finding, black residents were about three times more likely to say they cannot currently pay their rent or mortgage compared to all survey respondents and significantly more than any other race or ethnicity.

To the question “To what extent are you currently able to pay rent or a mortgage?” 22% of Black residents indicated that I “can’t afford it” and 42.4% indicated “I can barely afford it”.

Lewis of the Sacramento Housing Alliance said the best way to address the concerns highlighted in the survey is to build more affordable housing. She added that pThe pushback of organized neighborhood groups, sometimes called NIMBYs for their “Not in my backyard” stance on development, is one of the most powerful forces stopping affordable housing today.

“We have to dig very deep,” Lewis said. “I hear at meetings [on affordable housing], ‘Oh, we need more parking spaces.’ I hear excuses. ‘Let’s just leave this park. Let’s keep it empty. And at the end of the day, I think we really need to highlight that.

Cofer of Public Health Advocates said the government must make targeted investments in communities harmed by discrimination such as redlining.

Redlining is a discriminatory practice in which banks withhold loans and insurers limit services to neighborhoods based on the Federal Housing Authority’s neighborhood rating system, which uses green, blue, yellow and red marks. Green-lined communities were largely white while red-lined neighborhoods were predominantly black or other people of color.

“Red was the worst,” Cofer said. “Neighborhoods were given these categories based entirely on who lived in the community and who they wanted to live in the communities.”

Black families, as a result, had low levels of home ownership and their neighborhoods saw little resource investment. Cofer said it was time for governments to “right historic wrongs” by investing more in black neighborhoods.

“If you have communities where people historically haven’t been able to buy a home,” Cofer said, “then we need to focus our homeownership efforts in those communities and put resources there. They can’t be a cover [investments] because if you give everyone access, you’re going to continue to see the same models that we’ve seen before.

Visit here for more CapRadio coverage of The Livability Poll.

Shedding Light on the Invisibles of Credit – theMReport.com